Big decisions on climate change: it's not about the plastic bags

I’ve been pondering for some time how to approach this subject but maybe the best way is to come right out and say it:

People, it's time to make the hard choices.

This article appeared in my inbox some weeks ago, outlining the four most effective ways we can cut down our carbon footprint, and it’s got nothing to do with plastic bags.

Before dealing with these, let's look at the easy options first. There are a lot of wonderful, committed people around who are doing fantastic work in minimising plastic use in order to stop the 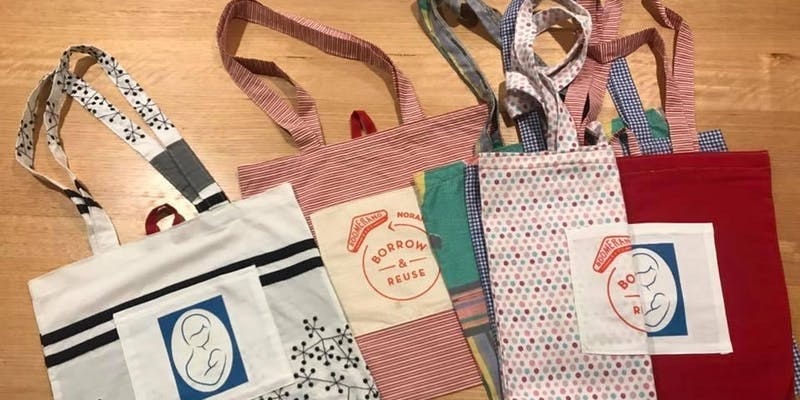 flood of plastic waste getting into our waterways and the ocean. Initiatives such as reusable ‘Boomerang’ shopping bags in supermarkets and stores, lobbying supermarkets to stop prepackaging fresh produce in plastic and taking reusable containers to the deli counter instead of taking the disposable plastic ones are all good moves, but really, using glitter in kids' facepaint is not the most pressing environmental issue we're facing.

Solar panels are proliferating on roofs all over the place, and in a country with more sunshine than we know what to do with, this is a no-brainer. Renewable energy is economically smart, efficient and reduces our reliance on fossil fuels.

While there is much more that can be done in these areas, programs to encourage renewable energy and recycling, and community-driven initiatives in reducing waste are still the easy options when it comes to reducing our impact on the environment.

The Big Decisions however, the ones that, as individuals, will give us our best shot at reducing our ecological footprints, are the ones that government can’t legislate. There’s no passing the buck on these: we can’t lobby our local councils or blame government for inaction.

It’s not about plastic bags

Let’s look at the hard choices we need to make one by one:

1.    Having fewer (or no) children. Obviously this is not an option for people who have already had their families – it’s not like you can sell one kid off for the good of the planet. I think there might be laws against that sort of thing. However, for people who are considering having children, this is a major decision. It is a fundamental human right to have a family and this is not something that can be regulated in a democracy. Having one child instead of two will save, according to the article linked above, 58.6 tons of carbon emissions.

2.    Not having a car. Again, this is not something the government can regul 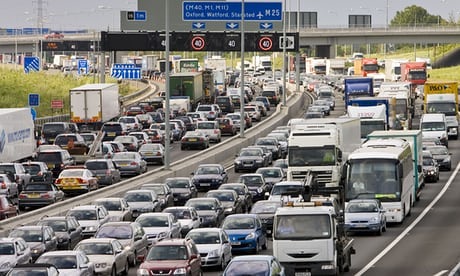 ate: this is an individual decision and for some, having a car is a necessity. However, people who live in urban areas where public transport is available need to assess their travel requirements. During the Second World War, the British government published posters asking people to reconsider their need to travel by rail (presumably in order to keep the trains free for military travel). "Is your journey really necessary?" is a question we could ask ourselves before turning the ignition in the car. Certainly, government can assist by ensuring that mass transit is efficient and affordable and let’s face it, some governments do this better than others. The ultimate decision, however, is ours.

3.    Not traveling by air. It’s fast, efficient and relatively cheap, but it’s also a major source of carbon emissions. As an academic I was often required to fly to the other side of the world for a conference only to turn around and fly back two days later. This is madness (and deeply ironic, considering that frequently the topic of said conferences was environmental policy!), but it is also the reality for people in a lot of professions where travel is simply part of the job. We have the technology to do meetings and conferences via a number of electronic platforms, yet the mindset persists that it is necessary to undertake long journeys that are inefficient in terms of time and resources. Can we, as individuals, take the decision to cut back on air travel?

4.    Not eating meat. This is the one that seems to cause the most angst – particularly among meat-eaters who don’t want to change their habits. Yet there are mountains of research articles on why a plant-based diet is environmentally more responsible than eating meat – for example, here, here and here. And this is aside from the ethical arguments.

These are choices we can – should – all make, yet we continue to play around the edges of the problem of climate change by taking up the easy choices and ignoring the really hard ones. It’s not about plastic bags. It’s about big, hard and unpopular decisions that we can’t flick to the government.

Personal report card
For the record – I score two out of four. I have no children and I’ve been vegetarian since the early 90s. Living a considerable distance out of town, not having a car is not an option for me (I've considered making biodiesel on-site but really, with my technical skills the potential for blowing myself up is pretty high), and since retiring from full time academic work my air travel has reduced considerably. 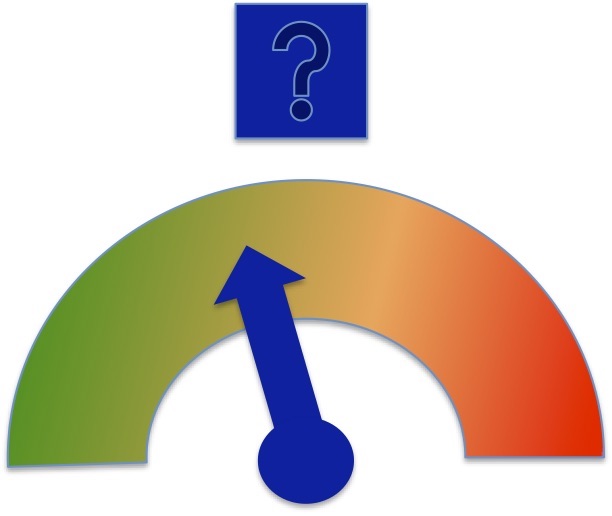